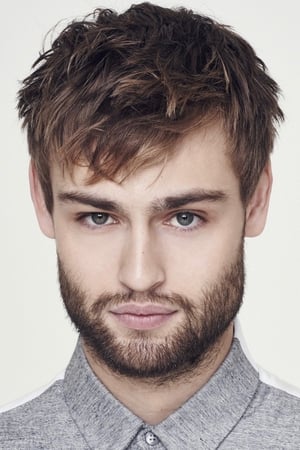 Douglas John Booth is an English actor. Booth was born in London, England, the son of Vivien (De Cala), an artist, and Simon Booth, who works in shipping for Citigroup. He has appeared on English television as (Christopher and His Kind (2011), Great Expectations (2011)), starred in the film Romeo & Juliet (2013), and played Shem, one of the sons of Noah, in Noah (2014). More recently, he played Harry Villiers in The Riot Club (2014) and Titus Abrasax in Jupiter Ascending (2015). Booth was educated at at Solefield School, a boys independent school in Sevenoaks, Kent, followed by Bennett Memorial Diocesan School, and Lingfield Notre Dame School, an independent school in Lingfield, Surrey. His mother is of half Spanish and half Dutch ancestry, and his father is of English descent.